You Better, You Bet! 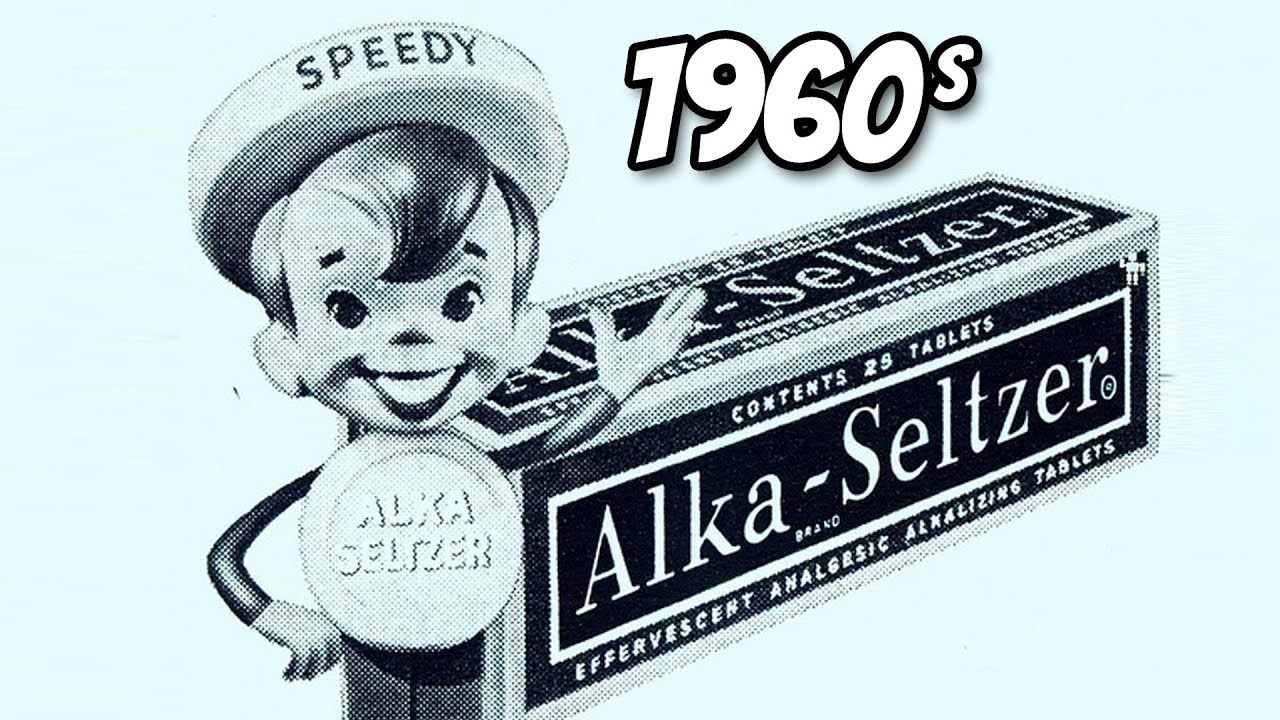 If you’ve ever been the younger sibling to an older brother, you’ve likely had some good memories, as well as others you’d rather not remember. In some cases, there are memories that are impossible to forget. My brother Jim was nothing if not memorable. He was good looking, athletic, and charming to a fault. He was also someone who would rarely back down from a wager or dare.

As a kid, I experienced all the typical sibling and friend rivalries, but in The Orchard where we grew up, it was considered bad form to back down from a dare. No matter how crazy or dangerous a stunt may be, nobody wanted to get branded as ‘chicken’, or worse, a ‘pansy.’ Which is strange, because while it looks delicate, pansies grow in harsh climates all from Scandanavia to Japan. Like many childhood words, it was less likely to attract a parent’s wrath than the similar-sounding, harsher insult.

My brother Jim was king of the dares. Whether it involved climbing high up into a tree or doing something that risked punishment if caught, he was game. When we rode our bikes up and down dirt hills, Jim built a ramp for launching bikes into the air. When a new prank-calling joke ran its course, Jim was at the front of the line.

I think part of Jim’s perceived bravery was that other people would back down from an edge before he would, or he was already aware of the outcome before placing the bet. When we discovered Tabasco sauce, Jim quickly developed a tolerance for it, and would place bets with others about who could last the longest after ingesting a big spoonful of it before drinking milk or eating something to cool down the fire.

In middle school, he placed a bet in the cafeteria that he could drink a gulp of hot sauce and outlast anyone at the table. Lunch money quickly appeared and bets were placed. Reuben, one of his classmates, saw how much was at stake, and decided to take him on. With that much cold hard cash, the other student was confident he could hold out.

Jim went first. Having developed a taste and tolerance for McIlhenny’s Tabasco sauce, he carefully measured out a large tablespoon full, and, knowing that the biggest challenge was getting it past the taste buds, quickly gulped it down. The other students watched the clock…30 seconds….one minute…..two minutes….Jim sat there confidently, since he was already past the danger point. He held out for 10 minutes before calmly getting up, walking over to the drinking fountain and taking a small sip of water.

The pile of money on the table was growing larger. Reuben snatched the bottle of Tabasco from Jim’s hand, and said, “Give me that!” He dumped what the thought was enough into the bottom of a milk carton, and, after pausing for a second to consider his options, guzzled it down, allowing it to linger in his mouth for just a BIT longer than Jim.

That proved to be his downfall. As the students started the count, it was clear that Reuben was in trouble early. After 30 seconds his face began to turn pink. At one minute, his face was beet red. At 1:30, he was visibly sweating, with tears starting to form in his eyes.

At 2 minutes, he shoved his chair back, sprinted to the serving line, grabbed half a loaf of Wonder bread and shoved it into his mouth. He woozily staggered back to the table to the hoots and jeers of his junior-high classmates, who swapped their cash bets, while Jim scooped his winnings into his pocket. Reuben sat back down at the table, defeated.

Jim’s reputation as a daredevil spread. I’m not sure who it was, but it may have been Reuben, bet Jim that he couldn’t eat an Alka-Seltzer tablet without drinking any water. It wasn’t customary to carry Alka-Seltzer tablets at school, so at first, the dare went unchallenged.

Jim was pretty crafty, in that he’d rarely take a bet when he didn’t already know the outcome. He decided to practice at home, so he could know just how much to egg on the other bettors and maximize his potential school winnings. In the days before part time jobs, he was a master at finding ways to enhance his cash position.

One day, Jim got up in the medicine cabinet, and pulled down the familiar light blue box of Alka-Seltzer. The outside of the box read “Speedy Relief.” Jim’s thoughts went to the idea of speedy spending money. He called me from the other room to time him for how long he could go after putting one in his mouth without drinking any water.

Jim opened the box and carefully ripped open the foil packet to reveal two round tablets, each a little bit larger than a quarter. He pointed to the second hand on the clock, and said, “Get ready to time me.” I asked, “Aren’t you going to break it up?” Jim said, “Don’t be a pansy.”

As the second hand approached 12, I said, “Get ready…..get set…. As the second hand reached the top, I said, “GO!” As he did in the Tabasco sauce bet, Jim had planned to swallow the Alka-Seltzer whole, so that the didn’t have to deal with all the fizziness that his opponent would likely under-estimate.

The second he got the tablet in his mouth, it was clear that it wasn’t going anywhere. Since he wanted to have a rule that you couldn’t chew the tablet, he tried to push with his tongue to break the tablet in two before he swallowed. Even breaking it in two didn’t help.

As he tried to choke down the now-foaming foreign object, his eyes started to show signs of panic. He didn’t want to spit it out, but it was clear that he was having trouble. In one last, valiant effort to prove his hypothesis, he tilted his head back and attempted to swallow the fizzy obstruction.

At this point, a piece of the tablet got stuck in his throat, and Jim coughed the bulk of the tablet back up. The rest, however, was fizzing so mightily, that Jim began to foam at the mouth as if he had swallowed a bar of soap. He coughed and gagged as he sprinted to the sink to get enough water to wash it down.

After about 2 minutes of non-stop effervescence, Jim stumbled to a kitchen chair and sat down, humbled and defeated. This was one bet he realized that he shouldn’t try at school. We heard a car pull up in the driveway, a door open and shut, and Mom walked in, just getting off of work.

I grinned at Jim as I replied to Mom – “Oh, Jim’s just being a bit fizzy.”