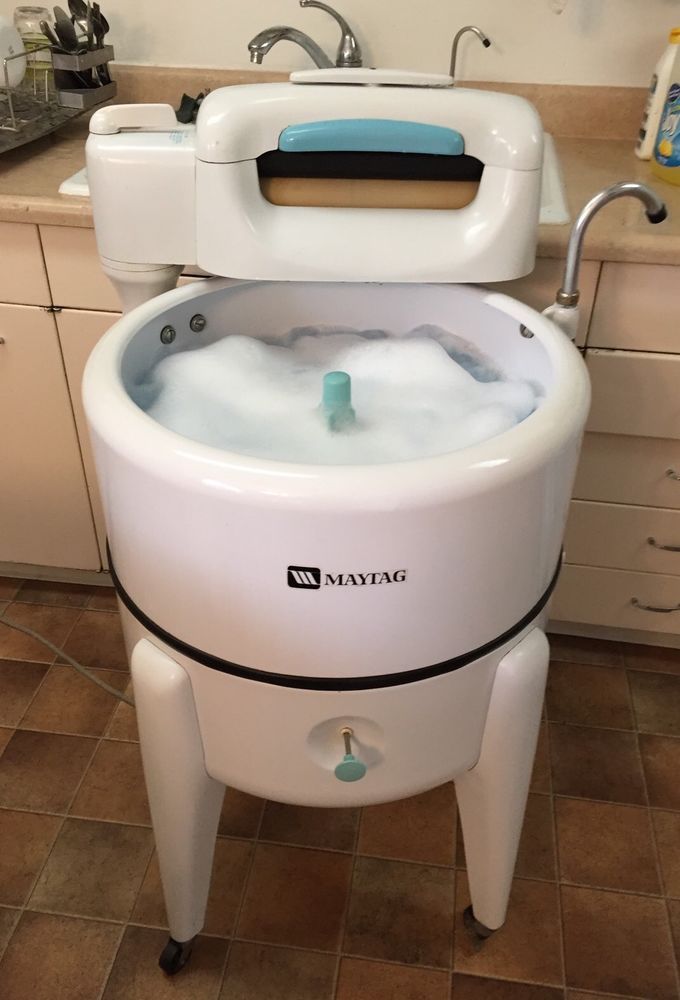 I’ve always been fascinated by mechanical things. If it rolled, rotated or ran, I wanted to figure out how. Grandma lived next door to us, and while Mom was at work, I was home from school, or just bored, I spent a lot of time at Grandma’s house. Grandma gave me a lot of freedom to read, play or tinker with things, as long as I didn’t make a mess.

I’d rummage through the garage for interesting targets to play with, combine or disassemble. If it had wires or screws, I’d try to figure out how they were put together. I had 3 uncles who lived at Grandma’s house before they each went off to the military. They were always willing to let me watch while they worked on their cars in the driveway. I learned how to swap out a flat tire, replace spark plugs and change the fluids. My uncles were very tolerant of my curiosity, probably because I was willing to run whatever errands they asked, as long as I got to watch them tinker on the cars.

Bill was the youngest, but also the grumpiest, although he wasn’t really mean, he just was hard to get to know. He played the guitar and was a skilled artist, too. John was the next older uncle and rode a motorcycle. Lowell was the oldest, but I only knew him by his nickname, “Boy.” He also had a dog, who was appropriately, named “Dog.”

Eventually, my uncles moved out, and I was left to tinker on my own. I spent more time in the kitchen with Grandma. While I sometimes helped her cook, I was more fascinated by her old-fashioned wringer washer, which sat right in the middle of her kitchen. It stood on 4 metal legs, looking like a giant white robot.

It was filled with a hose that ran from the sink, and emptied back into the sink from another hose. Clothes were filled into the middle basin, and detergent added to the mix. When the clothes were done, the washer had an arm that swung over the basin. The wet clothes were fed through to squeeze all the water out before they were placed in a basket to be hung outside on the line to dry.

I was fascinated by watching the clothes agitate back and forth, how the suds built up during the wash cycle and were soaked out during the rinse and cycle. What intrigued me the most, however, was the wringer arm. Wet clothes were fed into one side, and came out much drier on the other side. Grandma would let me help push clothes in, and pull them out of the other, but she was always careful to keep my tiny hands away from the moving parts.

One day, when Grandma wasn’t around, I was playing around with some clothes that had just finished coming out of the rinse cycle. I had watched Grandma turn on the wringer before, so I found the switch and turned it on. The rollers started turning, and I took a wet towel and started to feed it through the wringer.

I closely watched how the rollers grabbed the towel and pulled it through. The towel emerged out the other side still damp, but with the bulk of the water squeezed out. I kept feeding more towels through, and trying to be more precise to see just how much effort it took to get the rollers to take hold. What I didn’t notice, however, was how close my fingers were getting to the rollers.

While I held one of the next towel in my left hand, my right hand was guiding the towel into the wringer. As I looked at the next left section to feed forward, I pushed the towel with my right. Before I knew what was happening, the rollers grabbed not only the towel…..

It also grabbed my fingers. I had no time to react and pull backwards before the rollers clamped on to my fingers and started dragging my fingers, hand, and then my ARM through the winger, dragging me closer and closer to the wringer. the rollers pressed down on my wrist, then my forearm, and pulled me through all the way up to my shoulder.

I started yelling when the rollers grabbed my fingers, and got louder and louder as the wringer pulled me tighter into its grip. I didn’t hear the front door open, but as soon as Grandma heard my screams, she bolted like an Olympic sprinter towards the kitchen. She unplugged the washer, pried apart the wringer rollers and freed me from its grasp.

Grandma got Mom from next door and helped me into the car, after which Mom drove me to the emergency room. The doctor looked me over, sent me for an X-Ray, and found no broken bones, but a lot of bruising. He spread what looked like peanut butter over my harm, then gently wrapped it in bandages, and then into a soft cast. He applied a sling for my arm to rest in, and told me to stay away from machinery for the next few weeks.

When I got home, I eyed the washer warily, and it wasn’t long before it got replaced with a conventional top-load washer, and even a dryer. They weren’t nearly as interesting to watch in action, but they were a lot safer.