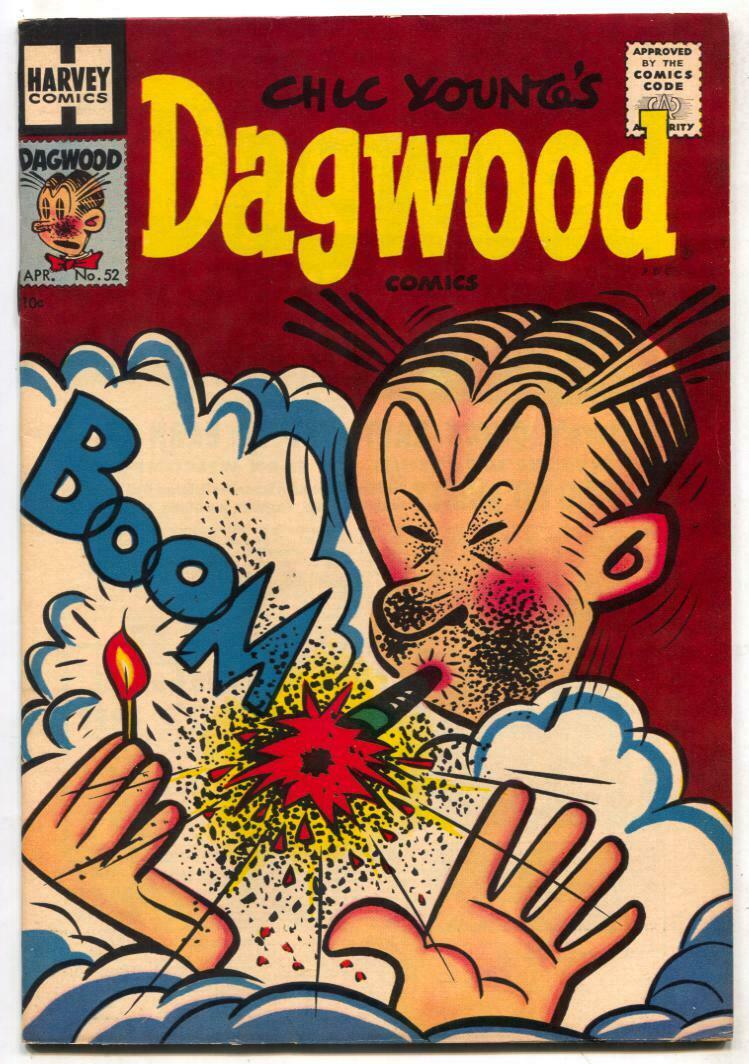 There is an art to a practical joke. You have to find the perfect combination of target, lure and payoff. If you choose the wrong target, you can get in trouble or worse. If you don’t choose the right lure for the target, they don’t fall for the trick. If you choose a payoff that damages people or property, there will be consequences. The trick is to find a target that will fall for the bait, and a payoff that can be funny or embarrassing, without any long-term damage.

My dad was potentially the ideal target. He wasn’t suspicious by nature, and really didn’t react to things. He was kind of like Andy Griffith, but if Andy Griffith had been heavily medicated. Dad didn’t react at all. We could plot and plan without fear of discovery, and set up a trap in almost plain view, and be confident he’d fall for the trick.

That really didn’t work out well. Dad was so slow, that he wouldn’t even notice the bait. One time, I bought a novelty coffee mug out of the back of a comic book. You know, where you see offers for X-ray specs, face-blackening soap and Charles Atlas bodybuilding ads? This cup looked like a typical coffee cup, except that it had a ceramic frog  in the bottom of the cup. It looked like an ordinary mug, so it was a perfect lure. Dad drank a lot of coffee, and this cup looked exactly like every other mug in the cupboard.

When Dad asked me to pour a cup of coffee, I knew it was time to spring the trap. I grabbed the mug and carefully poured the coffee in, just enough to obscure the frog. I sat nearby, waiting for him to yell out in surprise when he looked in the cup and saw the frog’s snout poking out of the coffee. Nothing. Dad drank some more. Still nothing. Eventually, he reached the bottom of the cup.

Other than that, no reaction. Clearly, we had to up our game. When my brother Jim and I were at the fair, we went to a gag gift booth and bought a bunch of potential tricks. We were positive that we’d get a reaction of the next gag – a radiator ‘bomb’. This was a non-harmful gag that connected to the car’s battery. When the car started, the ‘bomb’ would sound a loud, long whistle, followed by a large POW! We were confident that Dad would start the car, hear the noise and throw open the hood to find the ‘problem’.

We hooked up the gag to Dad’s truck battery, and waited for him to go to work. We could barely contain ourselves as he walked out the front door, got in his truck, and started it up. Even inside the house, we heard the long, descending whistle, followed by the ‘explosion.’ It was like an airplane dropped a bomb right on our street. Surely this would send Dad staggering back in the house.

Nothing. Dad didn’t even get out of the truck. After the POW! went off, Dad put the truck in reverse, and kept backing out of the driveway. We were 0-2.

We had failed twice in a row, but had another gag that HAD to work. Dad smoked about a pack of cigarettes a day. He didn’t do it around us much, but we knew that he smoked, and thought this might be the trick that got his attention. At the fair, we had purchased a pack of ‘cigarette loads’. Cigarette loads are items that you stick inside a cigarette or cigar, and hide them so they’re not conspicuous. Once the smoking object burns down enough to reach the load, it explodes with a loud BANG!

Jim got a pack of Dad’s cigarettes and picked one to insert the load. He carefully inserted it, and packed it into the middle of the cigarette to keep it from being noticeable. He let me know, and we followed Dad around for days, waiting for him to pull the right cigarette, in an unknowing, practical joke version of Russian Roulette.

We were worried about two things – If the cigarette would explode at all, or worse – if it exploded and we weren’t there to witness it. The worst part of a practical joke is when you don’t get to see the target’s reaction.

We didn’t have to wait long. The next day, Dad was standing on the front porch, watching the cars go by on the street in front of the house. He pulled out his pack of Salem cigarettes from his shirt pocket. Jim and I stood nearby, trying not to spoil the surprise by laughing before the fact.
Dad put the cigarette in his mouth, held up the lighter, and lit the end. He took a puff and looked up and across the yard, not noticing Jim and me in the bushes looking to catch the epic reveal.

After the 3rd or 4th puff, we wondered if the load had been packed properly. On the 5th puff, the cigarette load when off with a loud BANG! and puff of smoke. Dad’s hair and glasses went askew. We started laughing hysterically.

We thought he was going to chase us down, but he did something far more scary. He smoothed his hair back, straightened his glasses, stared directly at both of us, crushed the cigarette under his foot and went back inside. We knew we were in trouble, but didn’t know how much. After we got tagged with more chores than we though reasonable for two pre-teen boys, we decided that we weren’t going to play any more practical jokes. At least not on Dad.