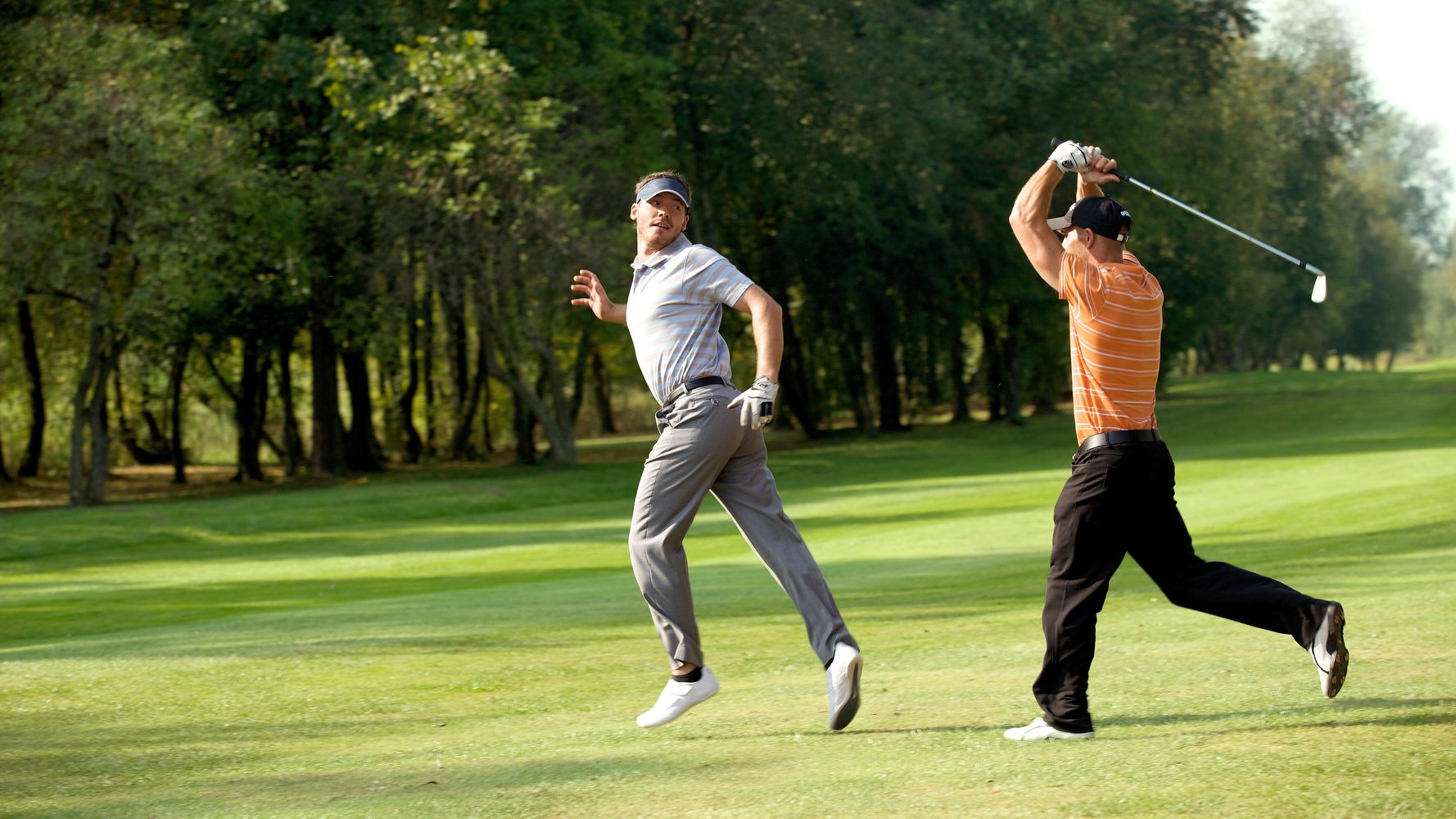 Back in 4th grade, my buddy Jim and I were thick as thieves. If there was an adventure to be had, we were there. Depending on the day, either one of us could be the instigator. Between the two of us, we had enough free time and imagination to get in all sorts of trouble.

We would play the typical neighborhood games like baseball, basketball and the ever-popular dirt clod fight. Occasionally, we’d hang out in the cemetery nearby to see who would get spooked first….and were usually chased out of the cemetery by Luther, the town constable.

“Town” was a generous term. The town was Alto, Indiana. “Alto” in Spanish means “Stop” – and Alto was little more than a 4-way stop, with a gas station, a fire station, and the aforementioned cemetery. Still, I’d ride my Sears Spyder banana-seat bike with hi-rise handlebars from my house to Jim’s as often as I could, because it was always a fun time hanging out.

One day, Jim and I were hanging out at his house, looking for something that was interesting enough to be worth the trouble we’d get into later. As we’re rummaging through the garage, Jim pulled out a bag of golf clubs. Jim said, “These are my Dad’s clubs – “I’m not supposed to play with these – but Dad won’t find out”

Jim’s dad was all business, and while he was always nice to me, I knew better than to push the boundaries with him. I mean, the guy wore a suit to coach baseball games, for Pete’s sake. Still, the temptation was too much, and Jim pulled a putter out of the bag.

Now, I’d played miniature golf at least a couple dozen times by that point, so I knew that you only had to hit the ball hard enough to get to the end of the hold, and avoid the windmill. It was only going to be a slight tap, so I stood next to Jim on his right side.

Jim, however, must have watched the US Open on television, because, instead of a 10-foot putt, he launched into a backswing that would have made Arnold Palmer jealous. Since the club was about 3 feet long, and I was standing about two feet from Jim, you can guess what happened next.

I literally saw stars for a second from the impact of the club against my left ear. As I staggered around for a second, Jim assessed the situation, and said the one thing that would take care of everything before his Mom (or Dad) got home.

Still reeling a bit from the impact, I got on my Sears Spyder bike, and lit out for the 3 mile bike ride home, oblivious to one of the effects of getting hit in the ear by a golf club.

I was pedaling like mad down Dixon Road, when Jim’s Mom passed me going the other direction in her green, wood-paneled Ford Country Squire station wagon. A nurse by training, I’m sure she was taken aback by the sight of a 10-year old kid riding for all he was worth, with blood streaming down his neck and left arm.

She hit the brakes and spun the car around to intercept me before I got too woozy from the loss of blood. She threw the bike in the back of the station wagon, and put me in the front seat. I can’t remember if she had a towel to protect the seats, but she secured my seat belt and sped off towards the emergency room.

Once we got there, she made sure that my parents were contacted, and that I was going to be all right. She even held my hand while the doctor cleaned me up and put six stitches in my ear. She was also the picture of calm when the interrogation began.

“How did this happen?”

Now, before Jim sent me on my way, he took the other important step in a childhood misadventure – getting the story straight. Since Jim wasn’t allowed to play with his Dad’s golf clubs, we agreed that the story would be that we were playing with a discarded chair leg, and I got too close while Jim was swinging it around.

No matter how many times she asked the question differently, I stuck to the story. While I’m sure I’d be a lousy POW, I did OK for a 10-year old. Jim, however, folded under questioning, and our story fell apart. I don’t know what sunk him, but I’m sure that blood on the putter was a clue.

After our I healed up, and we dealt with our respective parental discipline, most of the excitement died down and we were allowed to play together again. To this day, however, I flinch whenever Tiger Woods tees off.