I am a person who is, shall we say, not comfortable with vertical distances. In short, I have a fear of heights. While I’ve made it more manageable over time, I still prefer staying far from the edge, as opposed to leaning over the railing. Some things don’t bother me at all. Planes are fine, tall buildings are a breeze, roller coasters are a blast – because I feel safe and secure in all of them, even if they’re a little on the ‘exciting’ side. 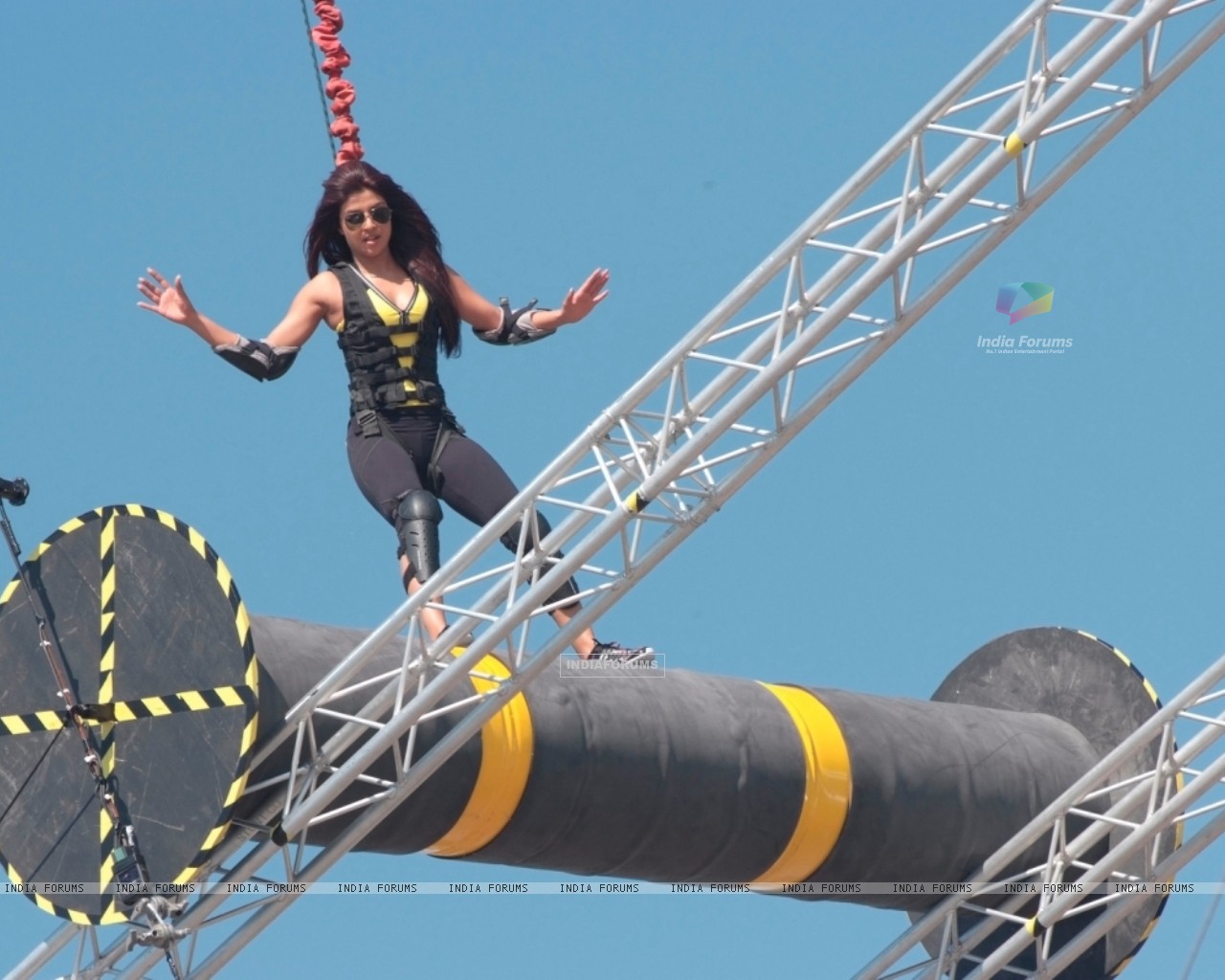 Fear is a sign you need to pay attention.

When I’m a little more exposed, or there’s the potential of danger, I get a little more cautious. Sometimes, that’s perfectly OK. I wouldn’t climb up on my roof without a secured ladder, and I wouldn’t get close to the edge of a cliff without making sure my footing is secure. Other times, it might keep me from enjoying the experience.
And that’s the whole point – fear is a sign that you need to pay attention. There is a POTENTIAL danger out there, but many times that potential only exists only in our mind. Roller coasters can be scary, but they have safety systems in place to keep you secure, and accidents are quite rare. As long as you obey the safety signs and railings, you can safely go right up to the edge of the Grand Canyon without any danger.
It only becomes a problem when there’s safety (or low risk) but the PERCEPTION of danger. As I said before, I have a fear of heights….but I’ve learned to work around it. I’ve been on pretty much every major roller coaster in the US, been to the top of the Empire State Building, the former World Trade Center, and even gone skydiving. Was I afraid? You bet I was. I used that fear to get myself physically ready to move forward, instead of letting the fear keep me stuck where I was (and not enjoying a new experience).
It doesn’t have to be a physical danger to generate fear – many people are afraid to get up in front of an audience and speak. It’s been said that fear of public speaking is the #1 fear to most people. Jerry Seinfeld said that people are so afraid of public speaking, that they’d rather be the guy IN the casket, than the one giving the eulogy.
So, how do you get around it? How do you deal with fear to keep it from preventing your growth and enjoyment of new experiences? There are lot of ways, from building skills in small steps to elaborate desensitization routines….but I’ve found that the single most effective strategy for dealing with fear is action. ANY action. It doesn’t even have to be directly related to doing the activity. As long as you can get in motion, preferably doing something physical, you can get ahead of your brain’s tendency to over-process negative thoughts.
When I’m getting ready to speak, I’ll be moving around backstage, or focusing on my breathing, if I’m out in the open. When my name is called, I’ll immediately stand up and start moving towards the stage…..because it’s all about inertia – once an object is in motion…it tends to stay in motion. If you can overcome that initial friction that’s holding you in place, the rest is easy.
That’s how I deal with fear – What are some of the strategies that YOU have found effective?
Categories: collaboration, Customer Service, IT, Management, Personal Development, Speaking, TrainingBy David HollingsworthOctober 19, 2013Leave a comment
Share this post
Share on FacebookShare on Facebook TweetShare on Twitter Share on LinkedInShare on LinkedIn