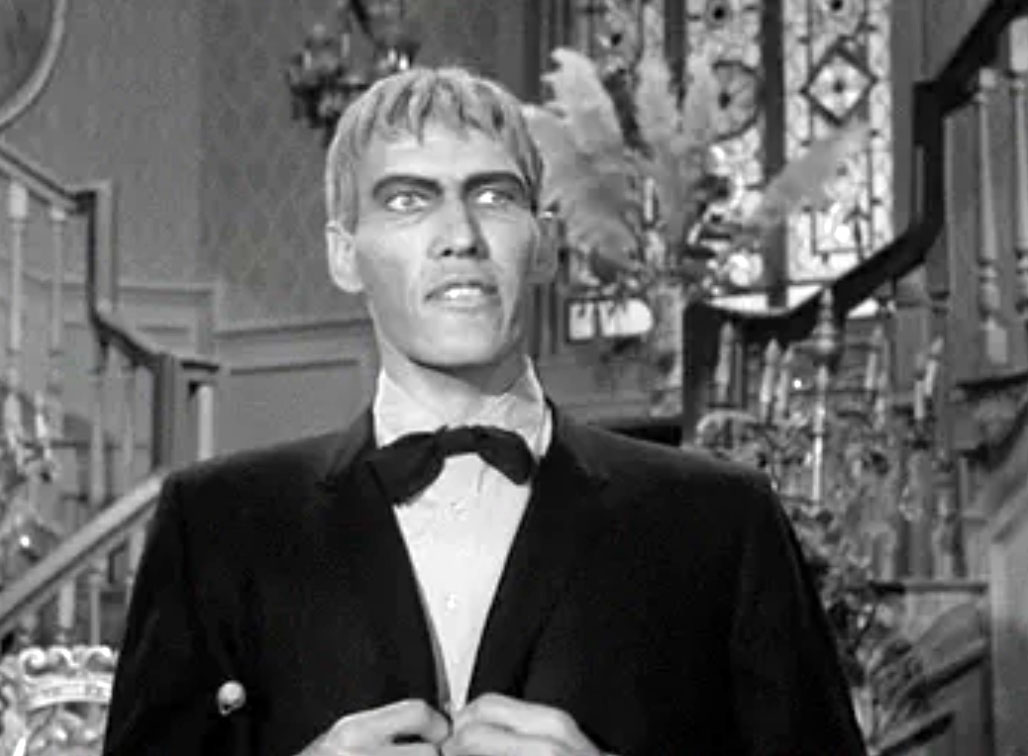 Growing up in Kokomo, Indiana, I didn’t expect to run into many celebrities. We lived in a small town in a Midwestern state, and the most famous person I knew was Mr. Kinkaid, the 5th grade teacher who showed up on Bowling for Dollars in his red turtleneck. I think he bowled a gutter ball.

That isn’t to say that famous people didn’t come to Kokomo. JFK visited the town when running for President, as did Ronald Reagan. It was a popular destination for political candidates wanting to show how they connected with the common people.

Some people became famous after leaving Kokomo. There was actor Strother Martin, who starred in Cool Hand Luke, famous for his line about a ‘failure to communicate’. Country singer Sylvia, bowler Don Johnson and Survivor contestant Rupert Boneham also had the foresight to leave town and seek fortune elsewhere.

The rest of us had to make do with the occasional celebrity encounter of a parade marshal, like Jim Backus, a local concert event featuring Dolly Parton or promotional event featuring a Hoosier television personality like Cowboy Bob or Friday night horror movie host Sammy Terry.

You can imagine my excitement when I heard that Ted Cassidy was coming to town. Ted was an actor in many films like Butch Cassidy and the Sundance Kid and The Longest Yard. With his deep bass voice, he was also an accomplished voice actor, but everybody knew him as Lurch from the Addams Family.

My mom piled me and my 3 siblings into the back of our Oldsmobile Delta 88, and we headed over to Maple Crest Plaza, which was the go-to location for promotions like this. The last one I saw there was the “Petrified Man”, which, being just a plaster cast from Pompeii, while interesting, was neither petrified, nor man. That being said, it was a step up from seeing Old Ben, the Worlds Largest Steer, or the World’s largest Sycamore Stump in Highland Park.

By the time we pulled into the parking lot, there was already a crowd of lookie-loos in the shopping center. We spilled out of the car and pushed our way as close as we could to the rope barrier that marked the difference between celebrity and hoi polloi.

There was a general murmur in the crowd as to whether we’d see the real Lurch, or a look-alike. We all had memories of when “Ronald McDonald” didn’t look or sound like the ‘real’ one on TV – and don’t even get me started on how fake the mall Santa was. I felt confident that at 6’9″, it would be hard to slip a fake Lurch past our expert scrutiny.

The murmur rose to a dull roar as a long black sedan pulled to a stop behind the barrier. We craned our necks to see over the adults in front of us, and could spy a couple normal-size folk get out of the front of the vehicle. A couple kids shrieked as a tall, lanky man in a black suit with too-short sleeves stood to full height. It was Honest-to-God Lurch.

Ted stayed perfectly in character, moving towards the front of the rope to hand out 8X10 glossies and sign autographs. He spoke in a montone and kept his vocalizations to grunts, growls and non-garrulous responses to the demands of the kids and adults who were more excited than scared of this Gothic giant.

While people were pushy, there were no major incidents. By the time we got to the front of the line, they had run out of pictures, so we didn’t get an autograph, but Ted gave his most somber look and best Lurch growl as we got hustled through the line and handed promotional fliers from the store that ran the event. I can’t even remember what store brought him to town, though.

After about 30 minutes, “Lurch” gave a stiff wave to the crowd and loaded his 6’9″ frame back into the black sedan and was driven away, likely to the next store promotion down the road. The crowd slowly broke up, and Mom gathered us up and back into the Delta 88 for the trip home. we didn’t get autographs, but it was pretty heady stuff for a 9-year old to have seen a Real Television Star. As we drove home, I wondered who the next celebrity sighting would be. I hoped it would be someone with even more star power…..like Uncle Fester.