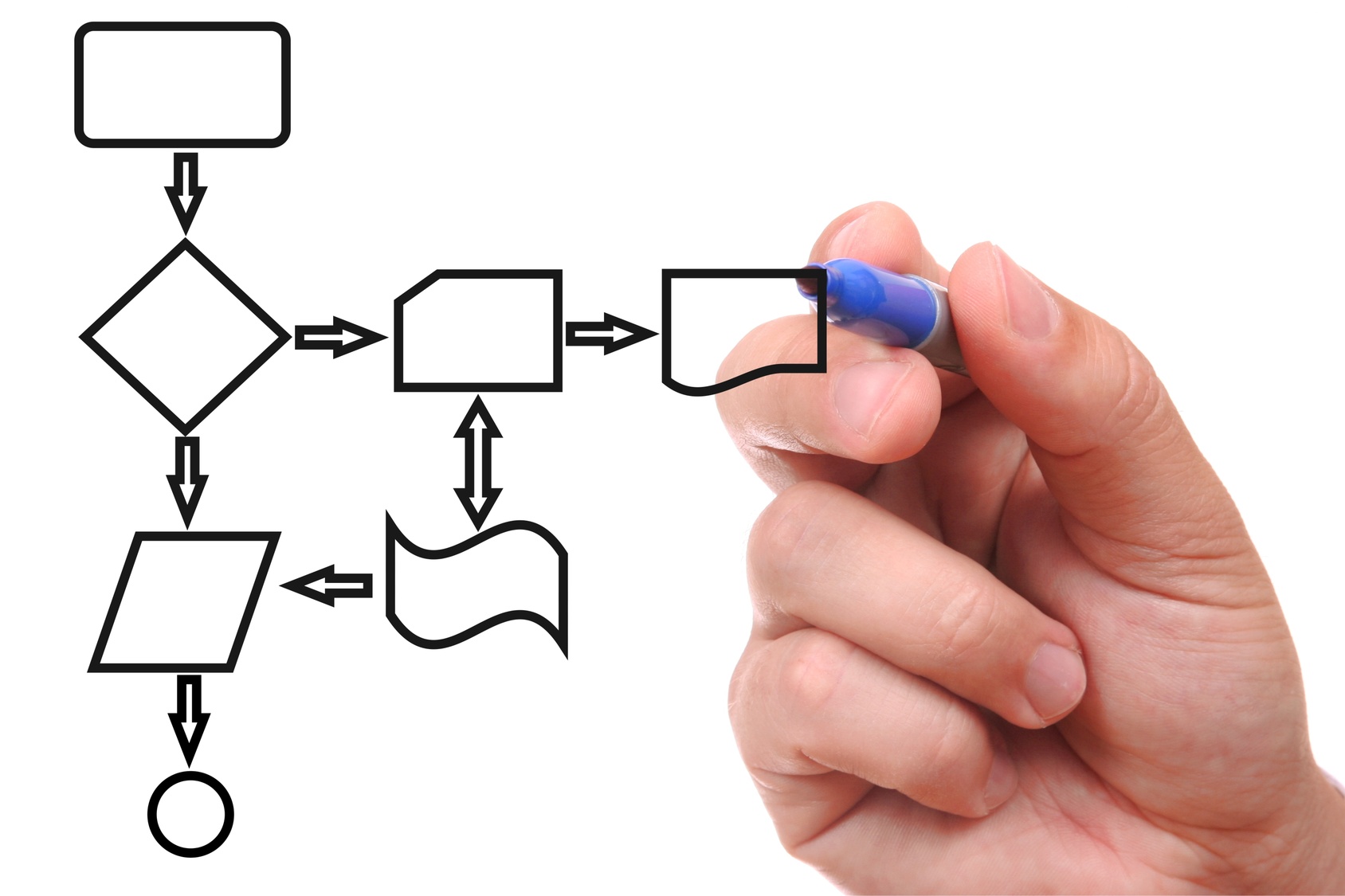 “People learn nothing when they’re asleep and very little when they’re bored.” – John Cleese
The other day, I was sitting in a project management review, and thinking about how many people were held prisoner for over an hour…with nothing really accomplished. Have you ever been stuck in a long meeting, wondering why you were there, and trying hard to pay attention? We all end there at one time or another, and in this particular meeting, I counted 17 people in person, with another 5 on the phone. When the meeting ended, I didn’t know any more than I did prior to walking in, other than minor updates on project status…MOST of which were the same as the previous week. That was very frustrating.
John Cleese (of Monty Python fame), put out a video years back (recently updated), called “Meetings, Bloody Meetings.” If you haven’t seen it, you should. It’s a humorous look at why we have meetings, why we’re frequently frustrated by them, and how to make them more effective. I’d highly recommend it. In addition, I’ve put together a few guidelines on how to survive and get through meetings.
1) Don’t do in a meeting what you can do outside of a meeting. If someone only needs to be informed, give them a copy of the meeting notes, and any follow-up they need to do.
2) Meetings are for communicating enough information to make a decision. Anything else is just running out the clock. As in basketball, nobody scores points when they’re stalling.
3) Don’t let your meeting fill the time available. Have a plan for what you want to accomplish, and when you’re done, end the meeting.
4) If someone starts to get off track, quickly bring them back into the purpose of the meeting, and take the subject off-line.
5) If someone isn’t needed to move the meeting forward…for goodness sake, don’t invite them to the meeting. Hopefully you have more productive things for them to do.
6) Process is important, progress is more important. Processes are used to make sure you’re not making mistakes or omitting steps. Moving forward requires taking things to the next level, and sometimes bending (or breaking) the rules.
In addition to those pointers – If you’re in charge of the meeting, you’re in charge. It’s your job to accomplish the meeting’s objectives, and even if it’s someone very senior to you running it off the rails, you have to step in, bring the focus back to the agenda and keep it rolling. It’s YOUR meeting, and if you let someone else take the wheel, they’re driving, not you.
Don’t cede control of the meeting to a side conversation. Even if the topic is interesting and very important, make a note of it, set a time for dealing with it outside of the meeting, and move on. Otherwise, bring the focus back to the agenda.
If you do these things, you might get some resistance and push-back, because people aren’t used to handling meetings this way….but you’ll be more effective, and isn’t that what counts?
In the morass of meetings you have to deal with, How do YOU make sure that you’re making forward progress?